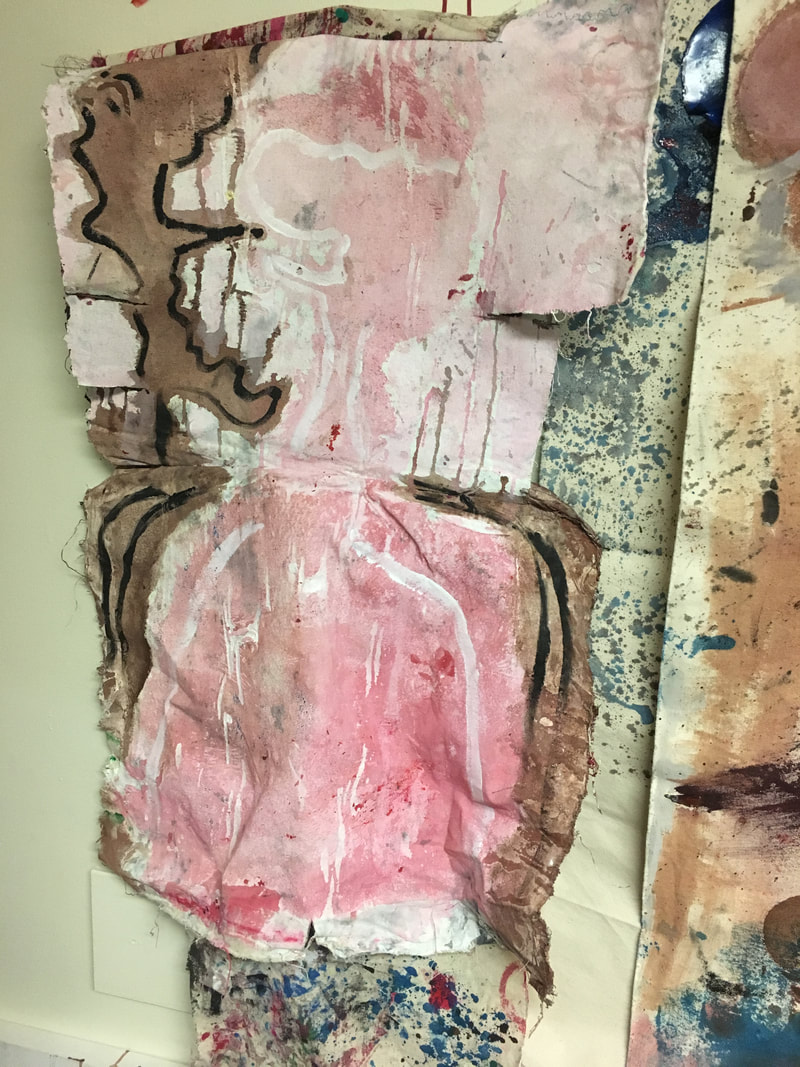 Tennis balls falling like rain, into a farm filled with sun flowers.
Go to a happy place.
Fields filled with yellow mud. (hahahahahaha)
After winter, right before fall, the farms look beat. Imagine yourself playing with dead seeds. It makes you happy. In fact, happier than you have ever been.
And as you think about stopping or being discouraged, keep on going, pick up the muddy seeds and brown petals, throw them in the air and watch them fall on you.
Don’t go home, just stay there, if you get hungry, eat the seeds. Better yet, plant them, because you are not living here any time soon. In fact, I don’t know when you are leaving, no one knows.
I can be your companion, but you can’t see me. Your eyes are too weak. I don’t need much, just a small portion of you harvested sunflower. Let’s say 9.99 %, that seems like a good deal, right? In exchange for my company?

What about me, what do I get in exchange for my company?


Passi died when I was very young. A time that holds the largest space in my memory. But ever since I started getting tics and then later discovered that it was a neurological problem, I concluded that my memory was messed up and was not to be completely trusted.

But I remember Passi very well. I was 8 years old, he was 18, a good 10 years between us. My family lived in a house rented from his mother right adjacent to his house in the same bamboo compound. I could not wait to turn 10 to join the double digit club. In my mind, turning ten would afford me the privilege to hang around Passi and his friends.

Passi lifted weights, and bounced when he walked. He wore the best and cleanest clothes in the neighborhood. For me, I just wanted to be included in the card games he routinely played with his friends.

On the morning of my 10th birthday, I felt more born again that the time I was baptized. Passi’s little brother who was 16 and more playful, gave me 10 knocks to the head as a present, and I was in.

Passi Drowned swimming in lake Kivu. It was reported that his friends left his body because they could not handle the situation, but then came back later because they could not handle the guilt. It was reported that Passi was swimming with his metal belt buckle on, which was denser than water and made him sink.
​
Passi’s body was the first dead body I ever saw, and his funeral the first funeral I remember attending. I remember Passi very well, so much so that there is so much I can say about him. When I turned 18 I did not think about Passi. When I turned 16, I had a habit of knocking kids on the head for their birthday. 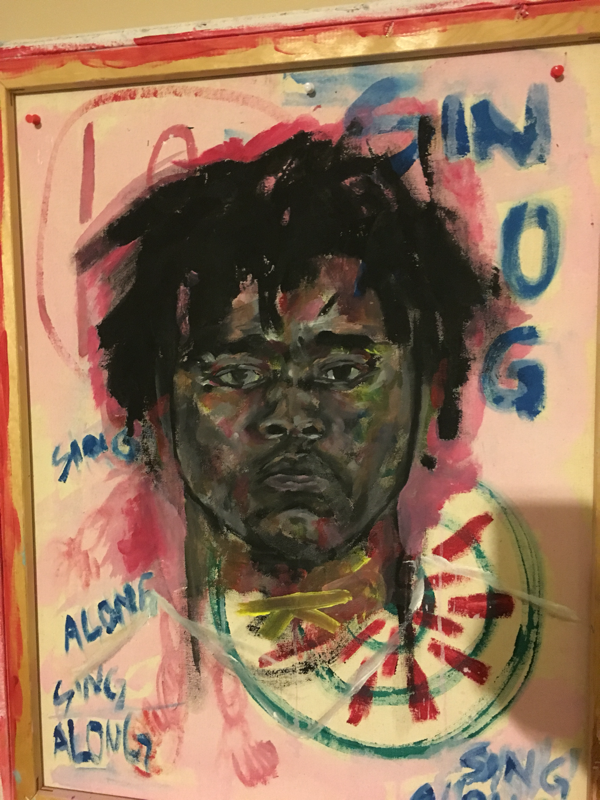